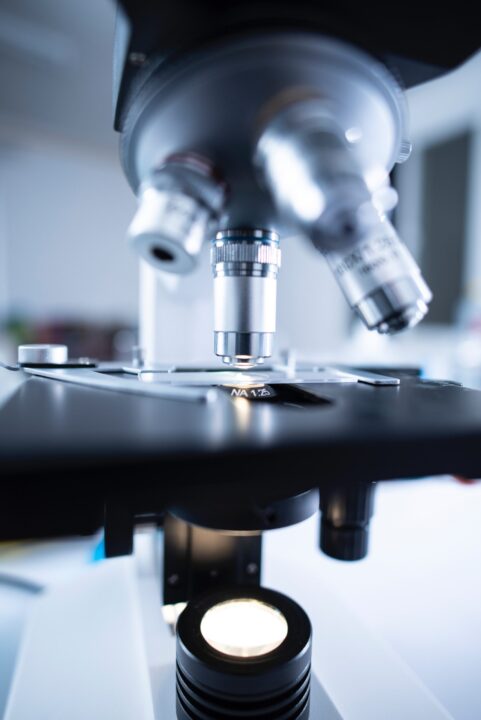 Most bone tumors are benign with minimal possibility of becoming cancerous. There are several benign bone tumor subtypes with osteochondroma the most common and known to develop between the ages of 10 and 30. More often it affects males rather than females during childhood or adolescence, initially appearing as an overgrowth of cartilage or bone on the surface of a bone on the leg, pelvis, scapula, or arm.

Unless osteochondroma is malignant, it typically does not require treatment. However, you should have a qualified orthopedic oncologist monitor the tumor for any changes or complications. Los Angeles’s Dr. Daniel C. Allison is one of the few physicians in the country to specialize in bone tumors and has extensive experience and specialized knowledge in treating bone tumors, including osteochondroma. 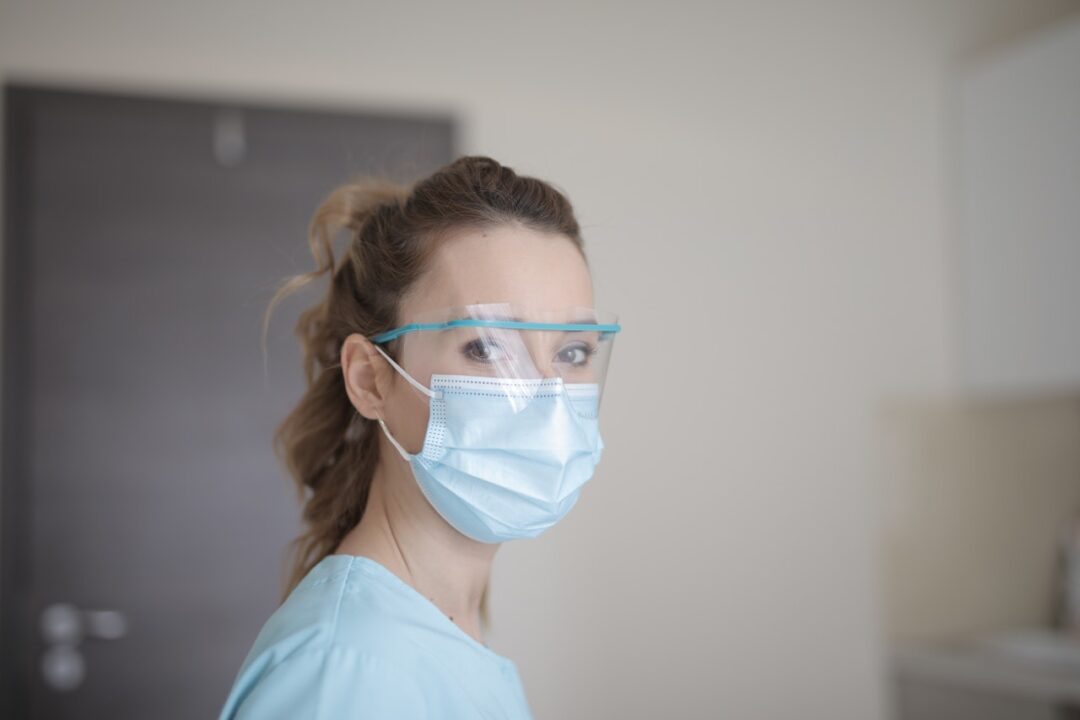 While the benign form of osteochondroma may not pose a risk for patients, there is the possibility of the tumor becoming cancerous. When it becomes malignant, it’s referred to as chondrosarcoma. Awareness of osteochondroma’s symptoms and sensitivity to changes in the tumor is critical. Early detection and intervention by a specialist, such as Dr. Allison, will result in effective treatment and resolution while the condition is less invasive. In cases where the tumor remains benign, you would still want treatment from a specialist like Dr. Allison who can efficiently assess whether the tumor is causing pressure on sensitive nerves, muscles, or joints. Symptoms of an osteochondroma include:

In the case of a pedunculated osteochondroma, which is a stalk-shaped growth, injury can cause it to break. This results in immediate pain and swelling in the area of the tumor. Sessile osteochondroma denotes a tumor that grows flat against the bone and is not as vulnerable to accident, therefore, less likely to induce pain.

The Importance of Diagnostic Screening

Sometimes patients can be surprised by a diagnosis of osteochondroma when the growth is discovered in an x-ray for an unrelated medical condition. Otherwise, an x-ray is taken when a patient has been experiencing symptoms and osteochondroma is suspected.

However, it’s important to understand that symptoms associated with osteochondroma are general and cannot be confirmed until examined by a qualified expert like Dr. Allison. Among the several osteochondroma radiographics performed, an MRI is the best diagnostic tool for providing insight into the extent and composition of the condition and whether a tumor has metastasized. An MRI can also give insight into the invasiveness of damage to the cartilage cap in cases where a tumor is near the knee joint. 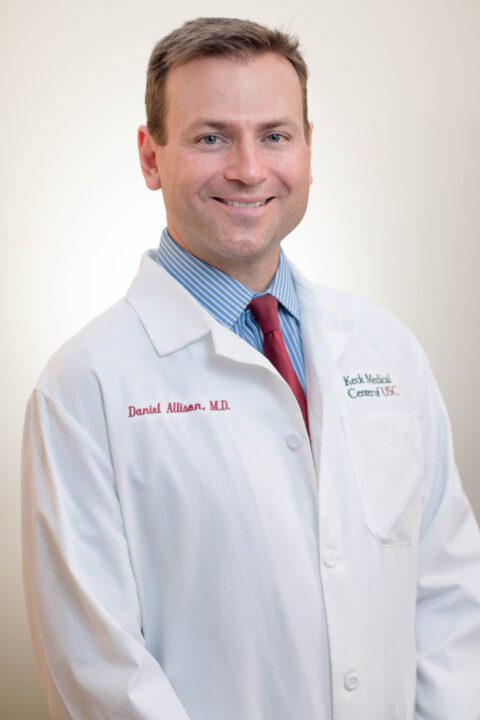 Another subtype is synovial chondromatosis, but this variety is a rare, benign subtype involving the synovium, a thin layer of tissue lining the joints. However, the presence of this type of tumor could put joints at risk of severe damage and osteoarthritis. Early treatment is important for relieving painful symptoms and preventing further damage.

As an orthopedic oncologist in Los Angeles, Dr. Allison has the training and experience in comprehensive evaluation and treatment of malignant and benign bone and soft tissue tumors including neurofibromas. 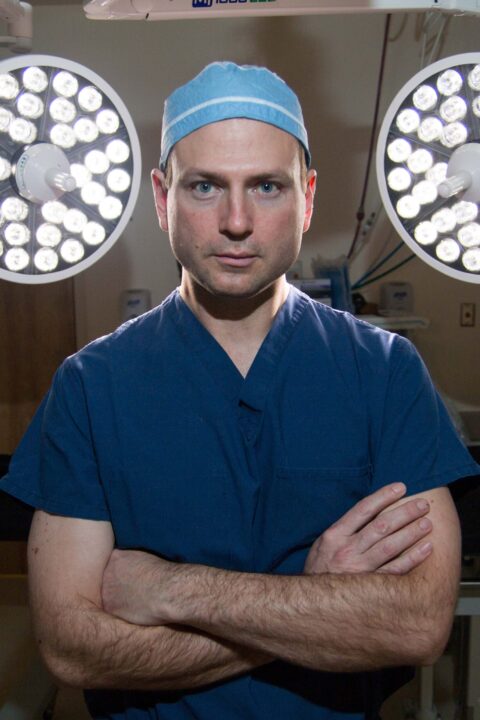 Treatment for Those Afflicted With Osteochondroma

As with any medical condition, treatment is determined by the extent and severity of the disorder. With osteochondroma, the size of the tumor, its overgrowth, and symptoms will affect the course of treatment. A malignant osteochondroma (i.e. chondrosarcoma) would require removal. Additional factors affecting treatment recommendation include:

Sometimes a benign tumor can press upon a nerve or muscle causing pain, discomfort, or impingement. Removal of the growth is recommended in these cases. If the characteristics of the osteochondroma indicate a soft-tissue mass or a thickened cartilaginous cap, it could be malignant, which requires surgery and tumor excision at the bone level. Length of recovery and resumption of daily activities depends on the tumor’s location, invasiveness, and size. With his patients, Dr. Allison provides post-operative care instructions which usually include minimal activity for the first several weeks. Each patient’s rate of recovery is unique and following your doctor’s recommendations is the best advice. Read more about osteochondroma at ncbi.nlm.nih.gov.