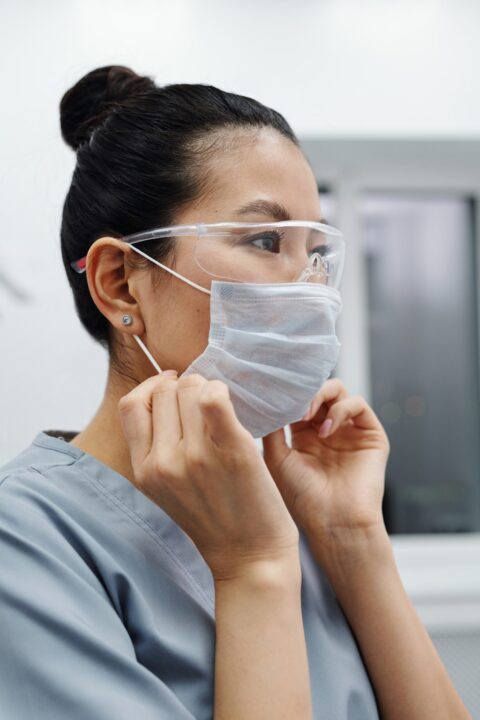 Skin cancer is one of the most common types of cancer, affecting more Americans each year than breast, colon, lung, and prostate cancer combined. Skin cancer is essentially the abnormal growth of skin cells that multiply and form malignant tumors, often as a result of genetic defects or exposure to ultraviolet radiation. The three main types of skin cancer include basal cell carcinomas, squamous cell carcinomas, and melanomas, as well as a variety of other types that are much less common and account for no more than one percent of all skin cancers.

Basal cell and squamous cell carcinomas typically occur in areas that are exposed to the sun, such as the face, neck and hands, while melanoma typically occurs around the chest, back, and legs. In rare cases melanoma may develop near the eyes or even in the internal organs. Accounting for approximately 75% of all cancer cases, melanoma is the most common cancer in the world. It is one of the most preventable and treatable with early detection, but it’s considered a major health concern that affects people worldwide. While the disease strikes people of all ages, most cases are diagnosed in people ages 45 to 54, appearing more frequently in men than in women.

The risk of skin cancer has only been increasing in the past decade, as more people are diagnosed in the U.S. each year. With earlier detection and improved treatments from specialists like Dr. Daniel C. Allison, located in Los Angeles, CA, patients diagnosed with skin cancer can be effectively treated and live a long healthy life. Dr. Allison is one of the few Los Angeles orthopedic oncologists in the nation with advanced knowledge of melanoma’s warning signs, early detection, and treatment, catching the cancer before it spreads.

With their intimate knowledge of extremity anatomy and function and depth of experience, orthopedic oncologists like Dr. Allison represent the ideal physician for the treatment of potentially harmful lesions. To learn more about skin cancer, visit cancer.gov 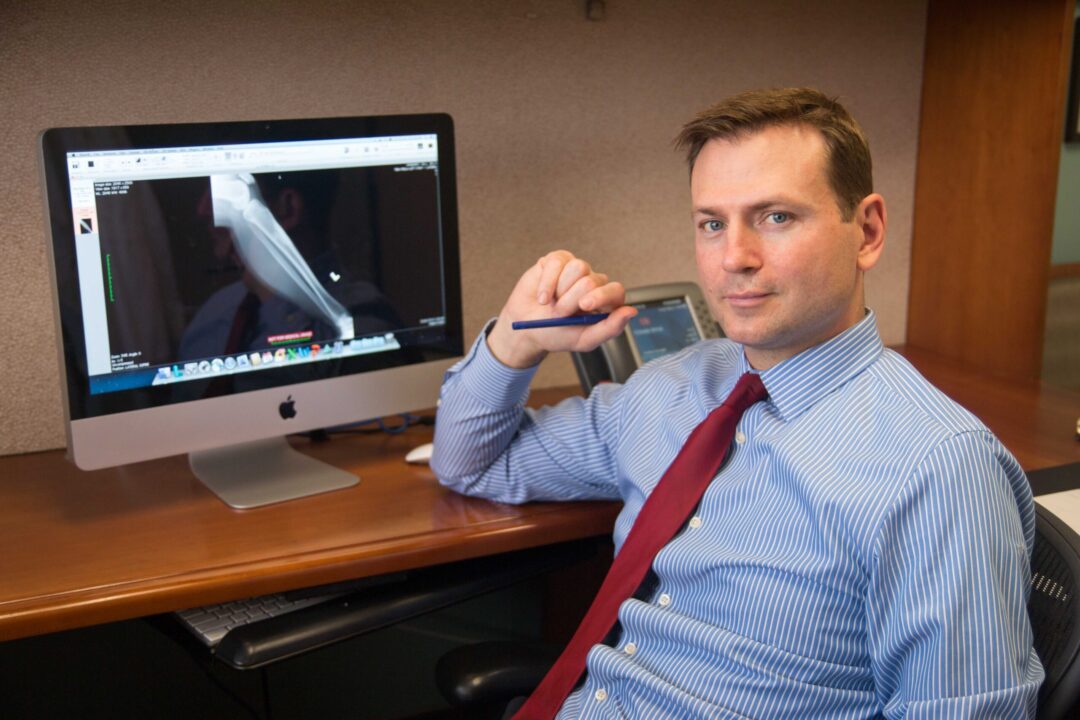 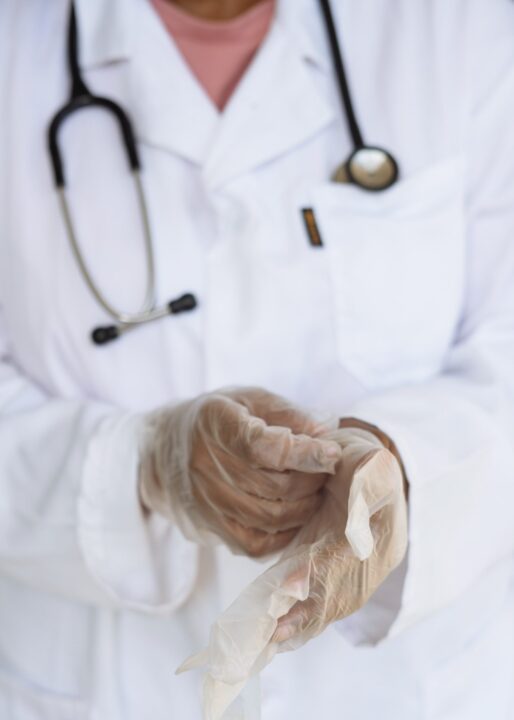 Skin cancer typically appears on parts of the body which are over exposed to the sun, such as the back, legs, arms, and face. Many people don’t know that invasive skin cancer can also occur in areas that don’t receive much sun exposure including the soles of your feet, palms of your hands and fingernail beds. These occurrences tend to develop in people with darker skin.

The first signs and symptoms often are:

Skin cancer isn’t exclusive to developing on moles as it can also occur on otherwise normal-appearing. Ask your doctor about a regular screening program for skin cancer and either have your doctor regularly check your skin or conduct your own at-home exams.

If you’re concerned about skin cancer and want to discuss your symptoms with an expert like Dr. Allison, your first appointment begins with discussing your medical history and physical evaluation of the lesion. A definitive diagnosis requires a biopsy. Proper biopsy technique is critical for staging the cancer. Most doctors select from one of three methods punch, excisional, or incisional. The type of biopsy depends upon the type and stage of the melanoma.

What are the Symptoms

If the primary tumor develops into a significant size, it can pressure surrounding organs and muscles, creating pain and discomfort plus additional symptoms of:

When the cancer is suspected, diagnostic tests such as x-rays and MRIs are performed. X-rays are particularly helpful in identifying calcification in the tumor and damage to nearby bone. An MRI can reveal the location, size, and appearance of the soft tissue tumor and also help guide the doctor in the biopsy.